Arrow has been a fan favorite among the CW audience for awhile-with its lead star Stephen Amell. Recently, it has been renewed for its eighth and final season.

Playing Oliver Queen has been the greatest professional experience of my life… but you can’t be a vigilante forever.

Arrow will return for a final run of 10 episodes this Fall.

There’s so much to say… for now I just want to say thank you.

The hit TV show also stars Colin Donnell, Katie Cassidy, David Ramsey, Willa Holland, Susanna Thompson, and Paul Blackthorne. Though Arrow is nearing its end, it could return in the future in the form of a revival series.

During a recent convention, CW star Amell said he’d happily reprise the lead role in Arrow if the show is revived in the future:

“I owe so much to them. So, if five years from now they’re wrapping up Show X and they were like, ‘You know what would be the cherry on top of the sundae? Would you come back?’ What am I going to say? No?” 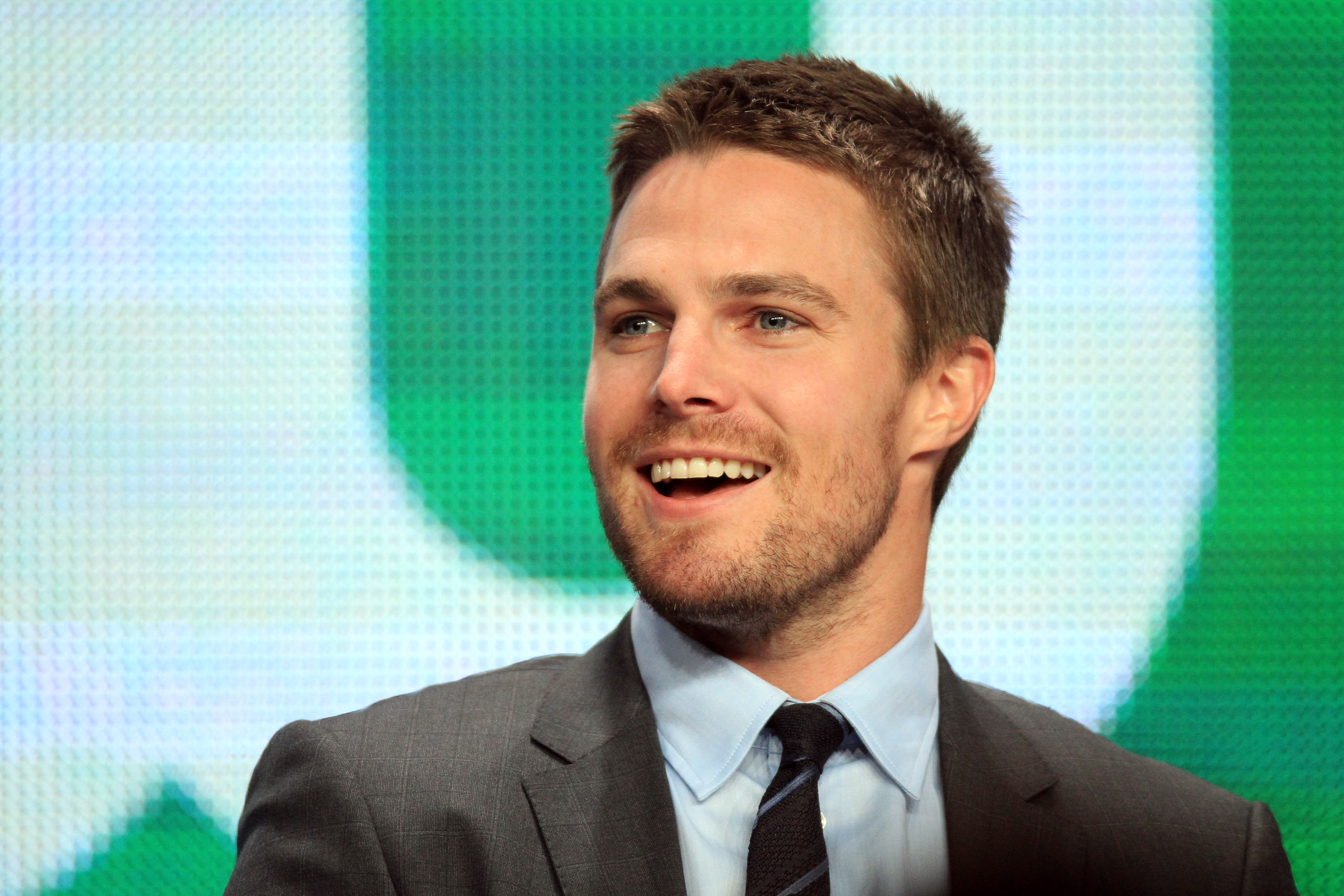 The eighth and final season of Arrow is slated to debut on The CW this fall. Stay on the look out.

© 2019 CBS Broadcasting Inc. All Rights Reserved. This material may not be published, broadcast, rewritten, or redistributed. The TV Series Finale contributed to this report.